In a Flash - The Transfer of Energies in Our Global System

According to published weather data for the year 2019, 2.35 billion lightning strikes were recorded across the world, with 223 million of these in the United States. The movement of atmosphere causes electrical charges to build up between clouds. A tipping point is reached where the insulating properties of the air cannot withstand the level of energy and a discharge occurs.
Such discharge is rapid, lasting between a fraction of a second to just a few seconds. With voltages between 40kV to 120kV and currents form 5kA to 200kA, each discharge can transfer up to 10 billion watts of power. Such large bursts of energy can cause significant physical damage to structures and people. The sudden expansion of moisture in a tree can cause it to be ripped apart and pieces thrown a significant distance from the base. Wires can be melted as the energy is conducted to the ground reference of the earth.
Using technology that came out of detecting nuclear weapon discharges, lightning is tracked around the globe. Distributed sensor networks measure the intensity of lightning strikes and triangulate the precise locations. This information is collected and made available to support the investigation of lightning claims.
Nearby, non-direct lightning strikes can also cause damage. Significantly high voltages can be induced through the soil to cause damage to electrical components nearby. A good example of this situation is an inground well pump. The high voltages induced can degrade insulating materials on conductors that in turn can cause an electrical failure. The electrical properties of wiring can be tested to determine if lightning is a cause of a failed device.
Protecting against lightning can be difficult and costly. Lightning protection systems can be designed and implemented to help mitigate the effects of a lightning strike to a structure. The National Fire Protection Association (NFPA) Standard 780 is a standard that guides the selection and installation of lightning protection systems (LPS). Annex L of the NFPA 780 standard describes a method of performing a risk assessment to determine if a structure would significantly benefit from an LPS. Factors in the assessment include physical properties about the structure, terrain considerations, geographic location, and neighboring structures.
The selection and installation of surge protection devices is another means of reducing damages from the power of lightning. These devices will be discussed in detail in an upcoming blog. 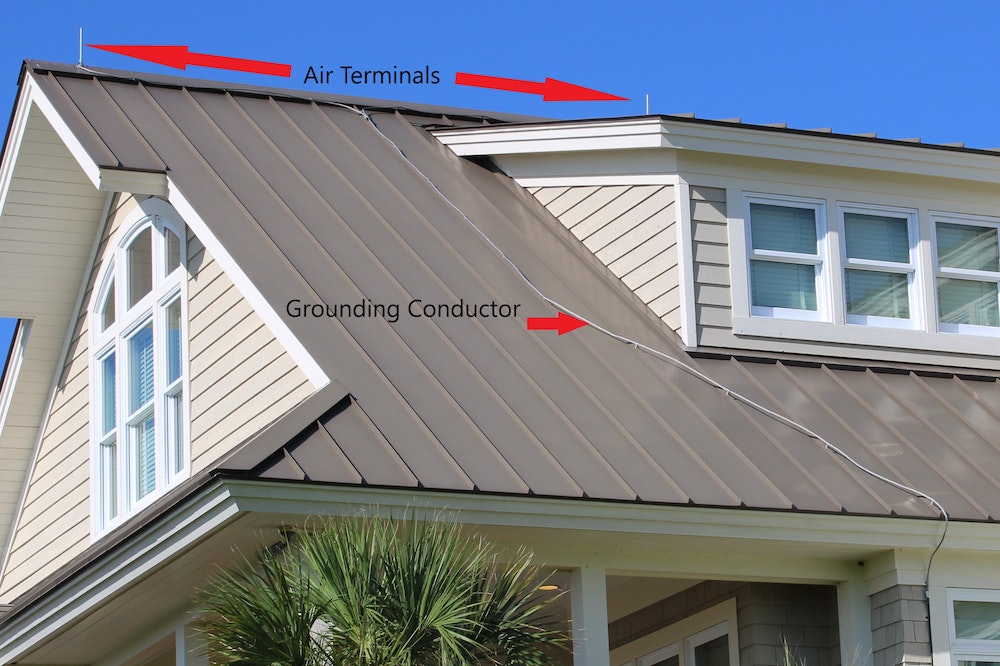 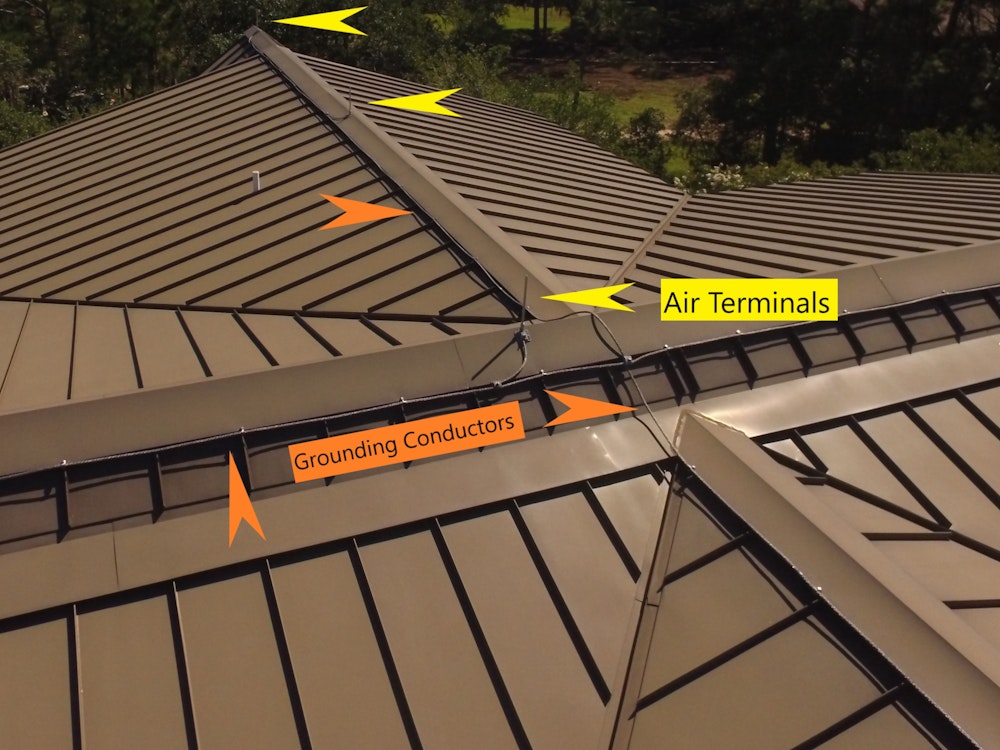 Tom Kelly is a Senior Consulting Engineer with The Warren Group. Toms career in electrical engineering spans over 25 years and includes forensic engineering investigation. He can be reached at 803-732-6600, or tom@warrenforensics.com.

A Changing Vision for Driverless Vehicles