Its June, and Tressler LLP is again recognizing Lesbian, Gay, Bisexual, Transgender and Queer (LGBTQ) Pride Month. In 2020, I first shared my story of coming out of the closet. This year, I want to continue that reflection with the realization that adversity drives us to a better place and can propel our communities toward a more just society. Nowhere is this more evident than when we examine LGBTQ legislative history. 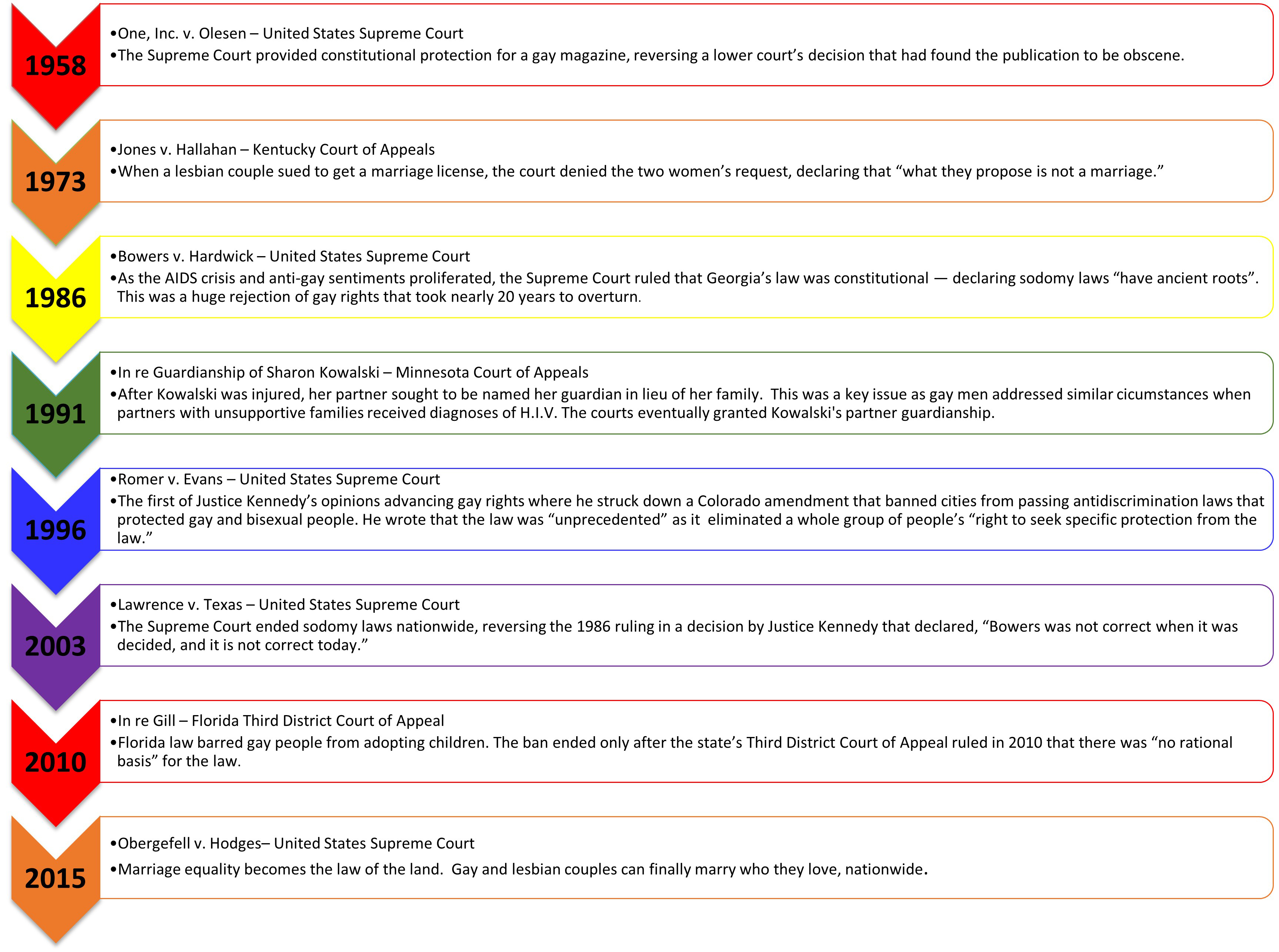 While the above timeline towards progress is far from exhaustive, it shows incredible bravery these litigants had in order to fight for equality. This June, I cannot help but reflect on these people and their contributions. It has a considerable impact on the quality of my life and the lives of millions of LGBTQ Americans. In fact, if it had not been for the Obergefell v. Hodges ruling (a mere seven years ago), I would not have been able to get married last year.
When my husband and I were planning our wedding ceremony, we wanted to honor its importance. We had the following message read at our ceremony:
No union is more profound than marriage, for it embodies the highest ideals of love, fidelity, devotion, sacrifice, and family. In forming a marital union, two people become something greater than once they were. Marriage embodies a love that may endure even past death. It would misunderstand these men and women to say they disrespect the idea of marriage. Their plea is that they do respect it, respect it so deeply that they seek to find its fulfillment for themselves. Their hope is not to be condemned to live in loneliness, excluded from one of civilizations oldest institutions. They ask for equal dignity in the eyes of the law. The Constitution grants them that right. 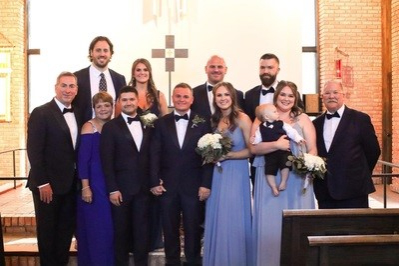 My husband and I are living testament that the laws in this land have a direct impact on the persons subject to them. Further, as a lawyer, I recognize that I am in a direct position to promote justice and take that duty seriously. I implore you that if you are in the position to advocate for minorities (of all kinds) and in whatever roles you serve, you do so. It remains clear that this work impacts lives for the better. 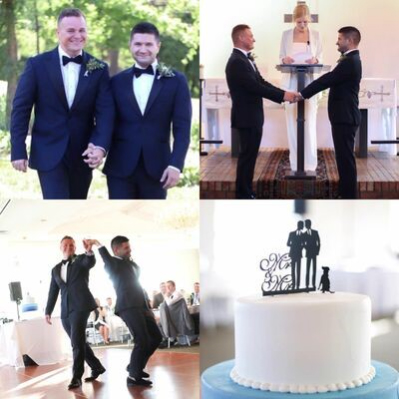 In closing and given the recent legislation being passed in several states, I ask you to think about these three questions. Why is it inappropriate for children in K-3rd grade to learn about the existence of gay people? Is it inappropriate for them to learn about the existence of straight people at that age? What does this say about our society?
Happy Pride Month!
Matt O'Malley is a member of Tressler's Litigation Practice Group and Diversity & Inclusion Committee. He advises his clients on litigation strategies, skillfully representing them through all phases of litigation. Matt can be reached at momalley@tresslerllp.com.